With the inauguration of the first ever Film Archive in the North Eastern Region by Hon'ble Chief Minister of Assam on February 12, 2011, a new chapter has been added to the history of the Assamese Film Industry. It is housed at the 'Jonakee' Multi-Purpose Cultural Complex under Assam State Film (Finance & Development) Corporation Ltd on Shilpgram Road, Panjabari, Guwahati-37. The Film Archive has been completed under the guidance of Sri P.K. Nair, Ex-Director, National Film Archive of India, Pune.

The setting up of the Film Archive at the initiative of the Assam State Film (Finance & Development) Corporation Ltd, is not only a welcome news for the Assamese filmmakers, but also for the serious film aficionados. The archive will research, gather, catalogue and conserve film, audio-visual material and other related footages to provide a rich resource for educational and entertainment purposes. The scientific preservation and restoration of the Assamese films will not only enhance the life-span of films, but it will also enable the film lovers to study on the gradual progress of the Assamese films and the film industry, besides doing research on the same.

The Film Archive has been equipped with state-of-the-art technology with controlled room temperature and 24-hour power back-up. At present 130 Films have been received for preservation. The collection process is going on and we welcome Directors/Producers to come forward and deposit their films for preservation in the Film Archive. 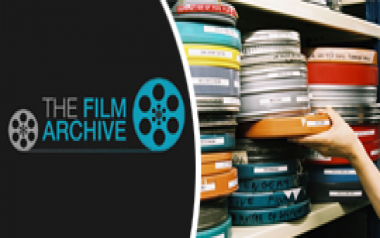