Film Finance generally refers to borrowing used to cover production costs for a film. It is an aspect of film production that occurs during the development stage prior to pre-production and is concerned with determining the potential value of a proposed film.

Financial constraints have always been a hindrance to filmmakers in Assam who had tried to initiate an out of the box project and since the box office in Assam is not as popular as its national counterpart, investors tend to stay away from producing films that do not cater to the large pool of audiences. Today, one of the biggest challenges encountered by an independent filmmaker from Assam is financial constraints. All the independent filmmakers are not in a position of financing their own film and thus Assam State Film Finance & Development Corporation Ltd. (ASFFDC) has taken this initiative of financially supporting fresh and original project created by its citizens and for this ASFFDC has got financial support from the Assam government to produce films on a public private partnership mode where the ASFFDC would invest 60% while a private producer would invest 40%. The Corporation advertises in newspapers for submission of fresh and original scripts from film director/producer and through a expert committee the best scripts are selected for grant of loan. 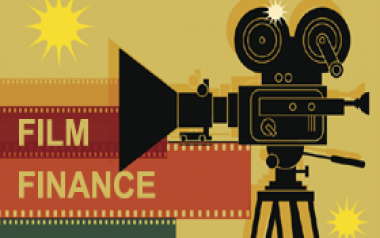